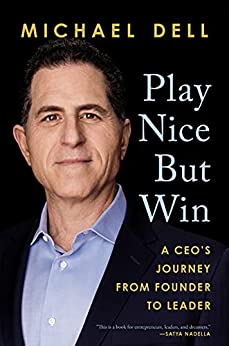 From Michael Dell, renowned founder, and chief executive of one of America’s largest technology companies, the inside story of the battles that defined him as a leader

In 1984, soon-to-be college dropout Michael Dell hid signs of his fledgling PC business in the bathroom of his University of Texas dorm room. Almost 30 years later, at the pinnacle of his success as founder and leader of Dell Technologies, he found himself embroiled in a battle for his company’s survival. What he’d do next could ensure its legacy—or destroy it completely.

Play Nice But Win is a riveting account of the three battles waged for Dell Technologies: one to launch it, one to keep it, and one to transform it. For the first time, Dell reveals the highs and lows of the company’s evolution amidst a rapidly changing industry—and his own, as he matured into the CEO it needed. With humor and humility, he recalls the mentors who showed him how to turn his passion into a business; the competitors who became friends, foes, or both; and the sharks that circled, looking for weakness. What emerges is the long-term vision underpinning his success: that technology is ultimately about people and their potential.

More than an honest portrait of a leader at a crossroads, Play Nice But Win is a survival story proving that while anyone with technological insight and entrepreneurial zeal might build something great—it takes a leader to build something that lasts.

It is a great book if you want to know about IPO and how to become a great leader.

The whole public, private, public process was a bit too long.

And almost immediately, I observed three things: first, that if you sounded like the people you were trying to sell a subscription to, they were much more likely to buy from you. I would talk to my prospects with a heavy Texas accent, strike up a conversation. Results often followed.

When a big deal leaks, there’s suddenly a story out there that may or may not be accurate—and there’s little you (meaning me) can do about it. You pretty much have to say, “No comment.” You’ve lost control of the narrative. You don’t have a deal yet, you don’t know if you’re going to have one, and anything you can say is likely to be misconstrued, jeopardizing the possibility of a deal. When you do officially announce, you deploy a vast array of communications: to investors, team members, customers. You can explain the deal. You can reassure everyone who’s affected—and this means many, many people—that their interests are going to be enhanced by the deal. You can give everybody comfort about what’s about to happen. When there’s a leak, you can’t do any of that. A leak creates worry and turmoil and potential morale issues among the team.

And there’s a real risk of losing customers to competitors who stir up FUD—fear, uncertainty, and doubt—about your company.

But daring to fail is the only path to meaningful growth. As Eleanor Roosevelt said, “You must do the thing you think you cannot do.” Then and at every step along the way, every failure and setback made me and our company more resilient.

And debt as an integral part of corporate transactions isn’t always completely understood, even by sophisticated business commentators. Yes, debt on your credit card and spending beyond your means can leave you with expensive payments for years—that’s bad. But when used thoughtfully to finance the purchase of productive assets, debt is an important and necessary part of how the economy works, and it can create tremendous growth and opportunity.

As I mentioned, it’s very hard to dramatically change the share position of a company, so buying a number two or Number Five business (which are the ones that are usually for sale) was a much more difficult way to succeed. Usually, number one businesses aren’t for sale, or the price is exorbitant, or they are part of an even larger company that isn’t acquirable.

I always like to look at these things through the lenses of the customer and the team member, also known as the employee. If you’re a customer, you don’t want to hear about acquisitions. Carl Icahn makes acquisitions. These are the kind of takeovers in which entire boards and executive teams get stripped out in the interests of flipping a company for a quick profit. “A combination” sounds a lot better than “an acquisition.” “A merger” kind of sounds like “a combination.” You can say “merger.”

Still, if you’re a team member, maybe especially if you’re a team member—there’s something very odd about being in a merger. When you join a company, you’ve made an affirmative decision to join that company, and it has made an affirmative decision to have you join. In an acquisition or merger, that’s not the case. Your company was bought or combined with another company and now you work for this new company. You didn’t make a positive decision to work for this new organization, and they didn’t make a positive decision to hire you, either. It’s a totally different relationship, one that’s tricky to make people feel good about.

I did all kinds of things. I took people to dinner. I invited people to my house. I wanted to build relationships and understand their perspectives and insights. From our previous alliance, I knew some of EMC’s executives, like Bill Scannell (who’d started at the company back in 1986) and Howard Elias, and I had gotten to know many more during the past year. It was an awesome, very talented leadership team. I went on LinkedIn and connected with everybody who had a reasonably important title at EMC and VMware and Pivotal. Nobody expected that: “You have a LinkedIn request from Michael Dell.

This fourth revolution also merges the worlds of business and technology. The way I describe this when talking with businesspeople is that the domain of technology is no longer in the IT department; the whole company is technology. I’m talking about all companies. If you’re trying to make cars or medical devices or any kind of product at all, and you want to have new customers, technology is the fulcrum of progress in everything you’re doing.

All organizations need to turn that data into a competitive advantage and to continuously improve everything they’re doing. But analyzing data at the scale in which it’s now being created cannot be done by humans: it can only be carried out effectively through artificial intelligence and machine learning. Analysis by AI and ML will create new insights, dramatically improving every sector from commerce to health care, education, and finance—even government. 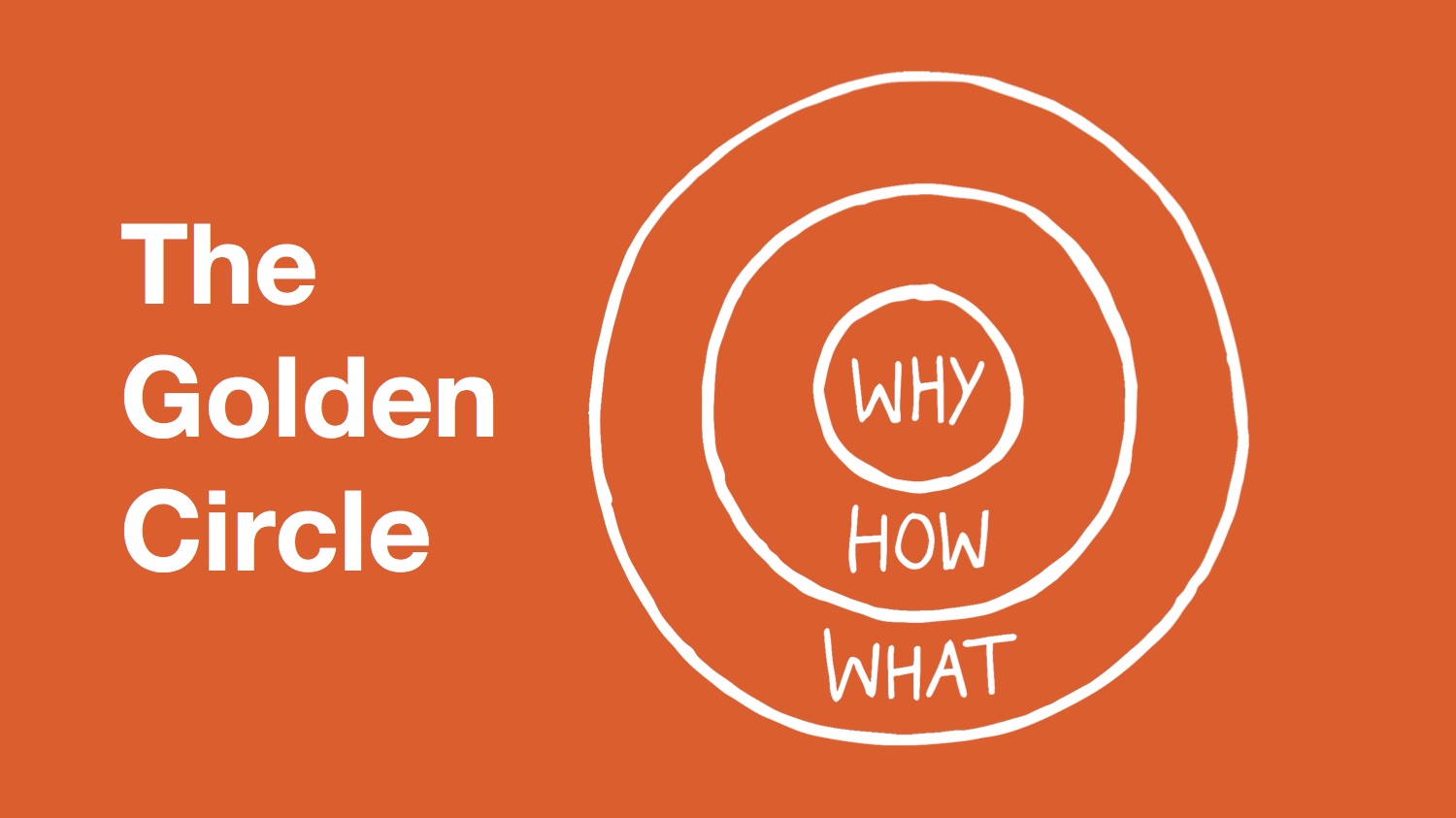 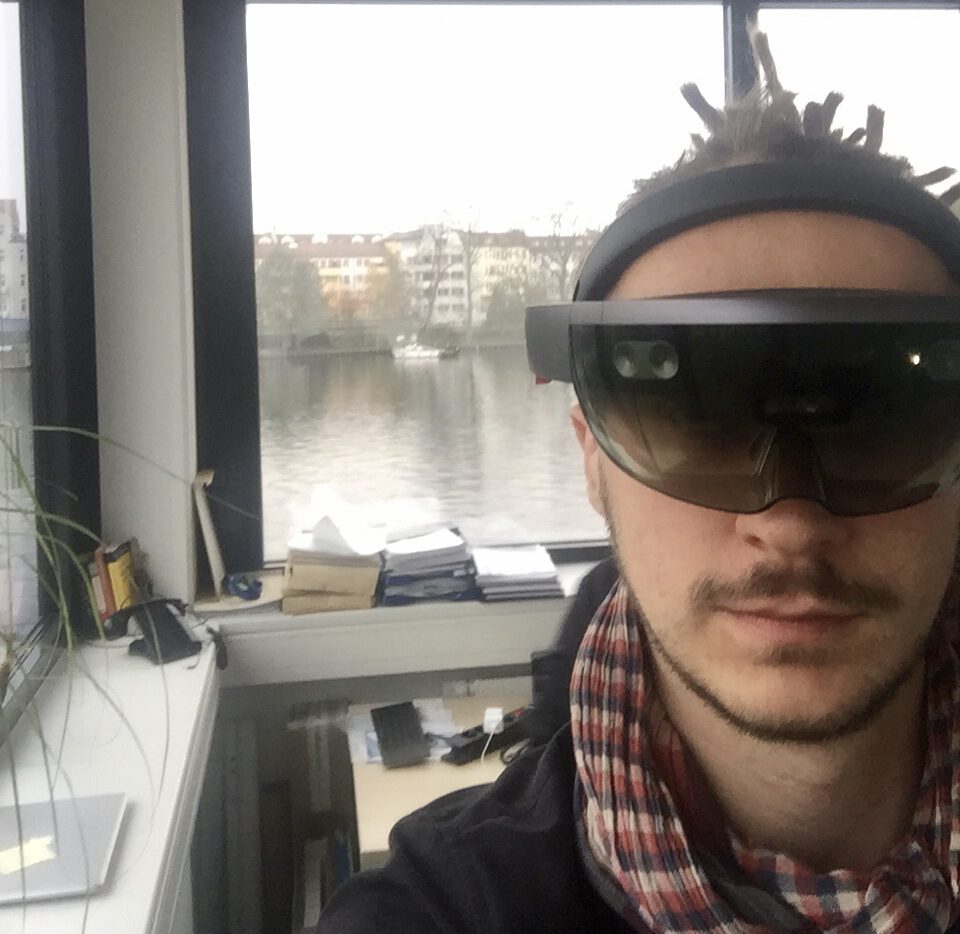