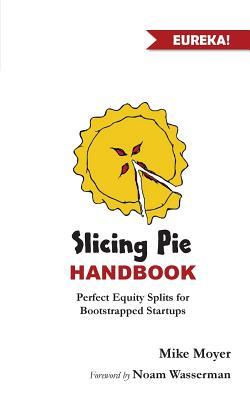 “How much do we each get?” is the most dangerous question of all business questions.

The Disgruntled Millionaire Not long ago I had lunch with a man who had recently become a millionaire after the company he worked for was sold for hundreds of millions of dollars. He was an early employee and was now rich beyond his wildest dreams. In spite of his financial gain, the man was complaining about the deal. He said that while he was happy that he now had a nice nest egg, he would have gotten a lot more if he hadn’t been “screwed” by the company’s owner. While he made only a few million dollars the company’s owner had made over one hundred million dollars. His resentment can be traced back to the early days of the business when early equity was being allocated. He didn’t feel that he received a percent of the equity that properly reflected his contribution. Wow, I thought, here is a man who four years ago was headed towards retirement on social security and a meager pension. He is now a millionaire and can retire in style, yet all he can think about is how he resents the man who helped put him there. I’m sure he will get over it and move on, but it’s a shame that such a happy time should be sullied by resentment and anger.

As a rule, people expect to be treated fairly. They expect their contribution will not only be valued, but also rewarded in a manner that is consistent with the rewards of others. Nothing causes more damage to business relationships than when there is a perception of unfair or inconsistent compensation and reward practices.

At the end of the day, the cash value of your equity is much more interesting than your percent ownership. Notice that while your percentage is shrinking, your wealth is growing.

The moral of the story: concentrate on building value and don’t worry about percentage ownership.

Grunts do the work necessary to turn an idea into a reality. They will do the fun work and the dirty work. They are as comfortable licking stamps as they are building a strategic plan. Grunts ask for little in return- usually just pie. They can generally survive in sub-standard habitats. They have been known to thrive in garages, basements and spare bedrooms. They can be found lurking in coffee shops, college campuses and even within the cubicles and offices of a day job. Grunts don’t need much. They are highly resourceful. They can act on scant little information and leap tall problems in a single bound. They are motivated by the dream of success. Grunts are pack animals. They travel in herds. Rarely can a Grunt do all the work themselves so they offer some of the pie to other Grunts. If you can win the heart of a good Grunt, your idea will become a reality as long as you treat the Grunt with respect and fair play.

Not all effort is productive, but it all counts

Actual value is so unclear then what is clear? The answer is relative value.

Make it clear that Grunts, including you, are not creating actual value; you are baking a pie which is based on a theoretical value used for the purposes of calculating a percent ownership. Get it? Good…

Contribution of Individual Grunt ÷ Total Contributions from All Grunts = Individual Grunt’s Percent of the Pie               You can do this every day, once a month or whenever you feel like it. This is a rolling pie-slicing plan, meaning that everyone’s theoretical ownership will change on a regular basis.

On that same note, don’t form a Grunt Fund unless you are a trustworthy person with a genuine interest in treating people fairly.

Don’t get me wrong, ideas are critical to a business’ success. But turning the idea into a reality is usually where the value is built, not in coming up with the idea in the first place. This doesn’t mean you can’t give someone who came up with a great idea some pie as a bonus. But be careful not to put too much emphasis on the idea itself. Ideas, even good ideas, are plentiful. It’s the initiative, passion, action and grit that turn ideas into good businesses.

Ingredients include: Time Money, in the form of cash or cash equivalents Supplies and equipment that enable the business Relationships Intellectual property

The dynamic model takes into account the inherent volatility of a startup environment, whereas a fixed split makes the false assumption that the future can be known or accurately predicted or that everyone always does exactly what they say they are going to do. Under all circumstances, a dynamic model is going to be fairer than a fixed model.

The only real certainty you get from a fixed split is the certainty that you will have to renegotiate your split when something doesn’t go as planned! 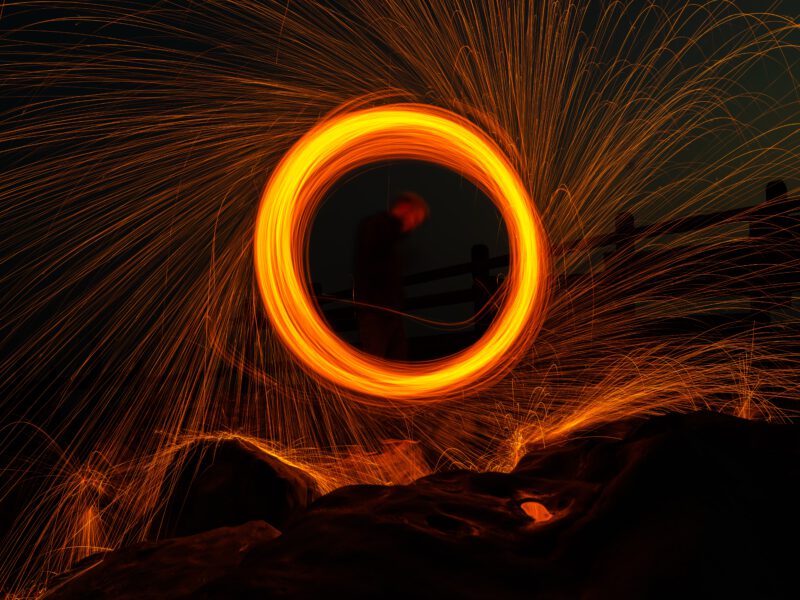 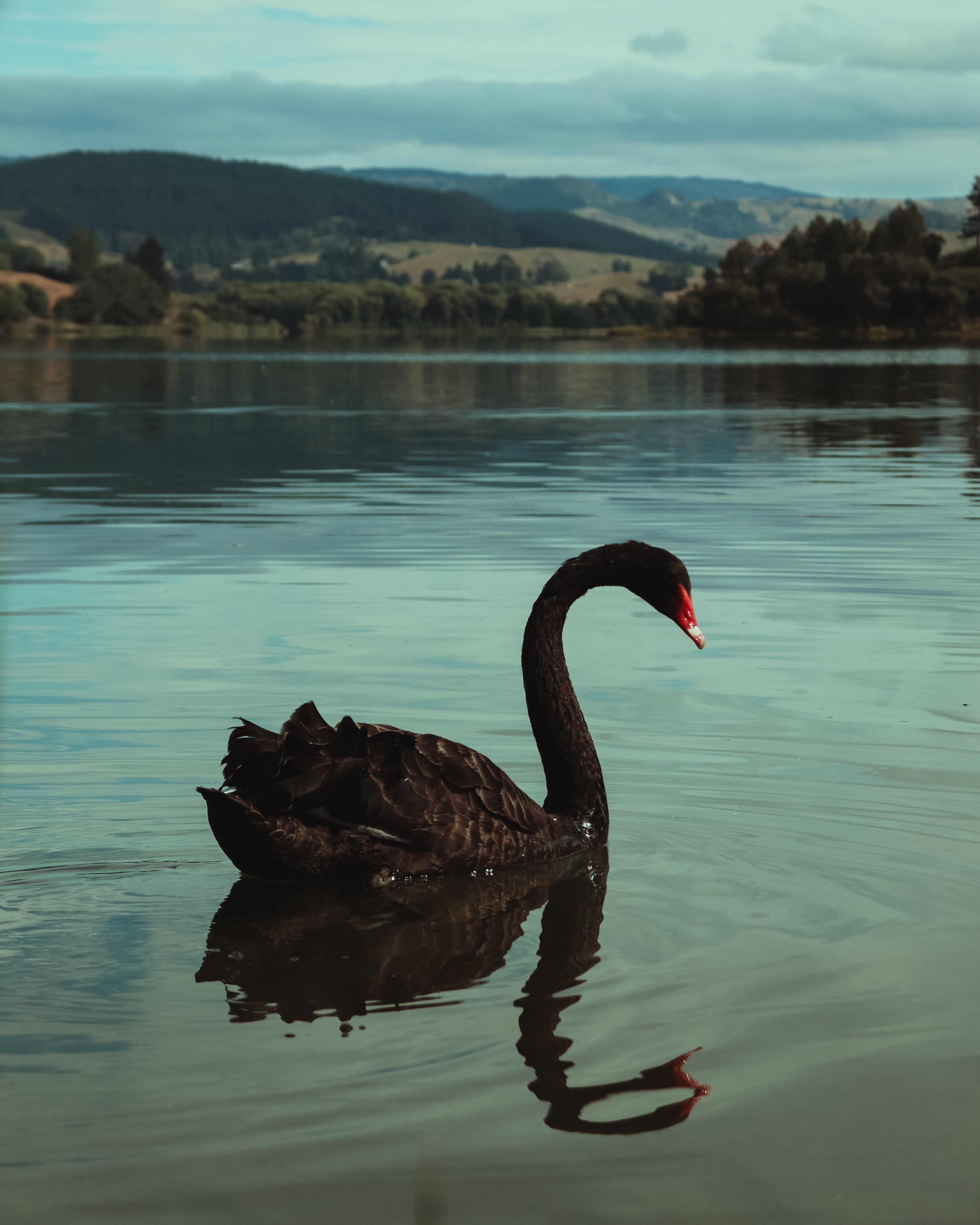